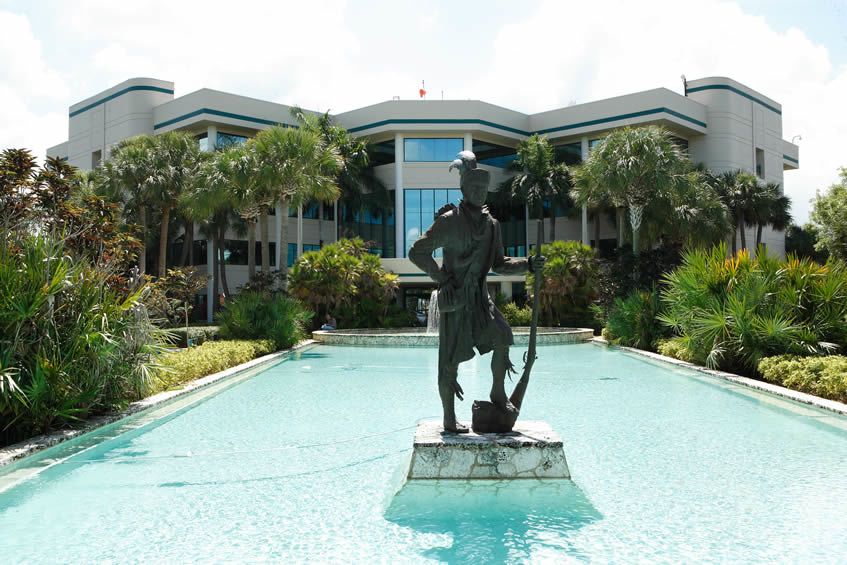 As the result of its gaming revenue, the Seminole Tribe can assist Tribal citizens to become self‐sufficient and pursue the education of their choice. Prior to gaming, the Seminole Tribe of Florida struggled to maintain a small number of programs and experienced extreme poverty and joblessness. Today, the Tribe has over 100 programs and is an example of a thriving self-governing community, helping its tribal citizens in every imaginable way. Governmental expenditures are used to support police and fire protection, emergency medical services, education, healthcare, housing, water treatment, economic development, and parks and recreation.

Tribal gaming enterprises provide their communities with the financial base necessary to fund social service programs and to support tribal self-determination and to revitalize Native communities. Gaming revenues are also used for infrastructure development such as building new roads, new sewer and water systems, housing and other developments. Gaming proceeds support community self‐empowerment and financial independence for tribes, reducing dependence on federal, state and local resources. In fact, Indian gaming revenue has been able to support local community infrastructure development as well as job creation.

The Indian Gaming Regulatory Act created the National Indian Gaming Commission to support tribal self-sufficiency and the integrity of Indian gaming.  The NIGC has developed four initiatives to support its mission including (1) To protect against anything that amounts to gamesmanship on the backs of tribes; (2) To stay ahead of the Technology Curve; (3) Rural outreach; and (4) To maintain a strong workforce within NIGC and with its tribal regulatory partners.  NIGC oversees the efficient regulation of 506 gaming establishments operated by 246 tribes across 29 states. The Commission’s dedication to compliance with the Indian Gaming Regulatory Act ensures the integrity of the growing $32.4 billion Indian gaming industry. To learn more, visit www.nigc.gov and follow us on Facebook and Twitter.

Mary Parker
(202) 336-3470
Please submit your Media Inquiry
and/or questions in writing to Mary.Parker@nigc.gov.