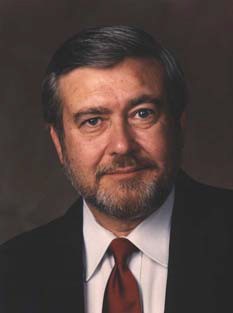 DesRosiers began his term with the NIGC on January 29, 2007, and was sworn in March 2007 by then-Secretary of the Interior, Dirk Kempthorne.

DesRosiers provided essential input on most major issues facing the Commission during his tenure. He was responsible for numerous initiatives carried out by the Commission including the development and implementation of the Government Performance and Results Act (GPRA) requirements. He also served on the Minimum Internal Control Standards (MICS) Advisory Committee.