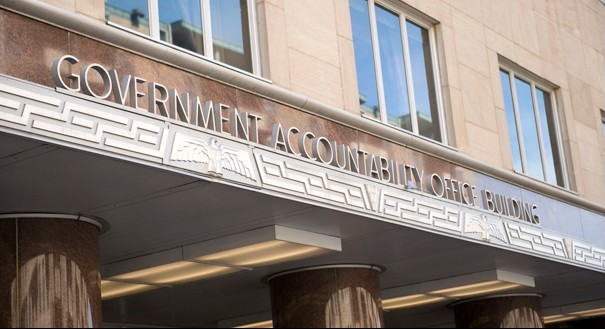 “The NIGC appreciates the time and effort GAO took to understand how the NIGC and tribal regulators fulfill the unique mission of regulating Indian gaming,” said Chairman Jonodev O. Chaudhuri. “The report is another tool for the Commission to assess its performance in the regulation of Indian gaming, while also illustrating areas where the Commission can continue to advance the goals of the Indian Gaming Regulatory Act.”

“I am pleased to report that we have already put in place many of the recommendations made by the GAO in furtherance of the goals of the Indian Gaming Regulatory Act,” said Chairman Chaudhuri. Such changes include:

The GAO report further supports the direction articulated by Chairman Chaudhuri in his four priorities (http://go.usa.gov/35gzk) for the agency. “Sound regulation preserves public confidence, supports tribal self-sufficiency and self-determination, protects tribal assets, and promotes a safe and fair environment for all people who interact with the industry,” said Chairman Chaudhuri.

The National Indian Gaming Commission is committed to the prompt and efficient regulation of the Indian gaming industry spanning more than 450 gaming establishments, associated with nearly 242 tribes across 28 states. The Commission’s dedication to compliance with the Indian Gaming Regulatory Act ensures the integrity of the $28 billion Indian gaming industry. To learn more, visit www.nigc.gov and follow us on Facebook and Twitter.