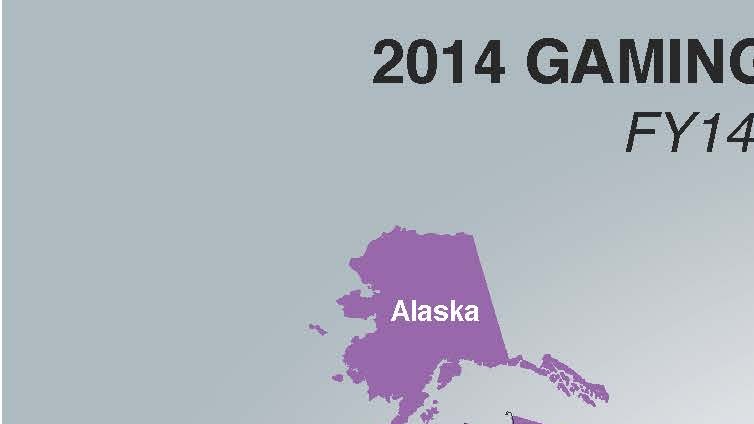 “Overall, the Indian gaming industry remains stable. Stability comes from solid operations, strong tribal management, and effective regulation by the Indian gaming’s regulatory community, which includes the NIGC and more than 5,400 tribal regulators,” said Chaudhuri. “Sound regulation is an essential pillar of support for the critical avenue of self-sufficiency and self-determination that Indian gaming has proven for so many tribal nations. Sound regulation preserves public confidence, protects tribal assets, and promotes a safe and fair environment for all people who interact with the industry.”

“The Indian gaming industry is driven by the demographics of each area. Many tribal gaming operations are in rural parts of the country where jobs are greatly needed for both natives and non-natives alike,” said Chaudhuri. “Tribal gaming revenue – unlike commercial gaming – is heavily regulated, purposed specifically to support Tribal governmental services, to benefit Indian Nations.” Table 2 shows the GGR growth rate by NIGC administrative regions.

The associated map illustrates the seven NIGC regions across the country. The largest increase in GGR of 4.4 percent or $305 million occurred within the Sacramento Region, which consists of 68 gaming operations across California and northern Nevada. The Oklahoma City Region, which consists of 65 gaming operations in Texas and western Oklahoma, had the largest percentage increase from 2013--7.5 percent or $141 million.

“Over the last several years our regulatory review has provided much needed reform to meet the needs of the changing industry and provide flexibility and consistency for tribes and tribal regulators. I believe that regulation has played a key role in the stability of the Indian gaming industry by providing consistency and predictability, a requirement for any financial market,” said Chaudhuri. “And to that principle, I have set policy that I believe effectively balances tribal sovereignty with our regulatory responsibilities and will continue to provide consistency and predictability within the industry.”

To fulfill the NIGCs mandate to maintain the integrity of the Indian gaming industry; promote tribal economic development, self-sufficiency and strong tribal governments; and to ensure that tribes are the primary beneficiaries of their gaming activities, the Commission has adopted the following principles:

“As someone who has witnessed the undeniable benefits the Indian gaming industry has provided to many Native communities, I know the importance of protecting it,” said Chaudhuri. “An efficient, well-functioning, and effective regulatory structure protects the industry and promotes its integrity and health.”

The NIGC’s GGR release provides the most comprehensive look at the revenues of the Indian gaming industry each year. GGR also provides a regional view of revenues figures for the more than 450 gaming establishments, associated with nearly 242 tribes across 28 states.

The 2014 GGR is calculated based on 459 independently audited financial statements received by the NIGC through July 8, 2015. Financial statements are submitted by Indian gaming operations in accordance with the Indian Gaming Regulatory Act.  Gaming revenues represent the net win from gaming activities, which is the difference between gaming receipts and payouts.

The charts and graphics included in this release, as well as additional data, can be found at www.nigc.gov/media.

The National Indian Gaming Commission is committed to the prompt and efficient regulation of the Indian gaming industry spanning more than 450 gaming establishments, associated with nearly 242 tribes across 28 states. The Commission’s dedication to compliance with the Indian Gaming Regulatory Act ensures the integrity of the $28.5 billion Indian gaming industry. To learn more, visit www.nigc.gov and follow us on Facebook and Twitter. 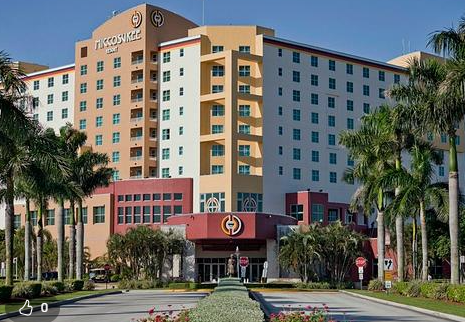