“In 2013, the Indian gaming industry saw the growth of its gross gaming revenues for the fourth consecutive year,” said Jonodev Chaudhuri, Vice Chairman of the NIGC.  “This stable, positive trajectory underscores the ongoing significance of Indian gaming to larger tribal nation building and self-determination efforts.”

The 2013 Gross Gaming Revenue (GGR) is calculated on the 449 independently audited financial statements submitted by 235 gaming tribes.  The 2013 GGR of $28 billion represents a 0.5% growth in revenue as compared to 2012 reported GGR of $27.9 billion.  Overall Indian gaming revenues stabilized over the past four years.

Associate Commissioner Daniel Little said, “Indian Gaming topped $28B for the first time since the passage of IGRA. It's a testament to the trust the gaming public has placed on this industry and it reinforces the fact that this industry has the most comprehensive regulatory structure in the business”.

The table below shows the revenues trend over the past 10 years.  Revenue numbers are in billions.

The map shown above illustrates the seven NIGC regions across the country. For 2013, all regions experienced growth with the exception of St. Paul region.  The largest growth in GGR occurred within the Oklahoma City Region, which includes 60 gaming operations in western Oklahoma and Texas.

Revenue calculations are based on the independent audit reports NIGC receives annually from tribes conducting gaming operations in accordance with IGRA.  The 2013 GGR information was compiled from Indian gaming operations audited financial statements received by the NIGC through June 27, 2014.  Gaming revenues represent the net win from gaming activities which is the difference between gaming receipts and payouts.

Additional charts and graphs can be found on the NIGC website, www.nigc.gov. 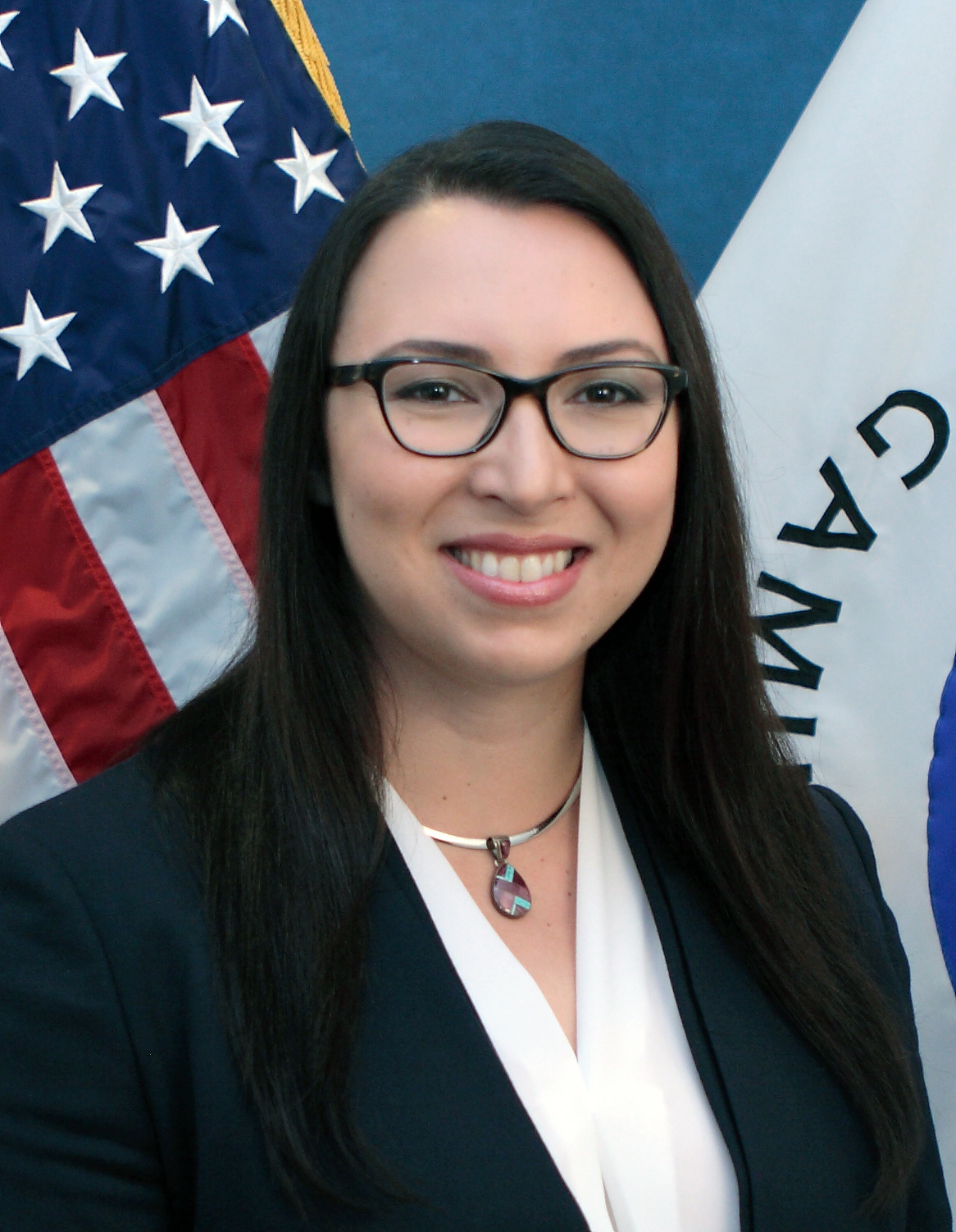